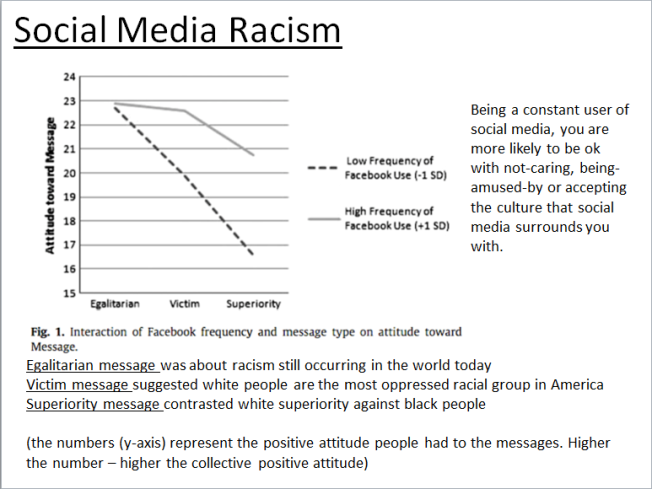 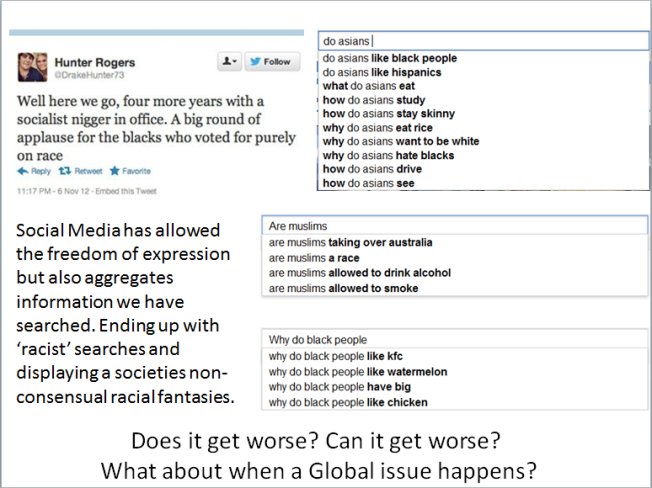 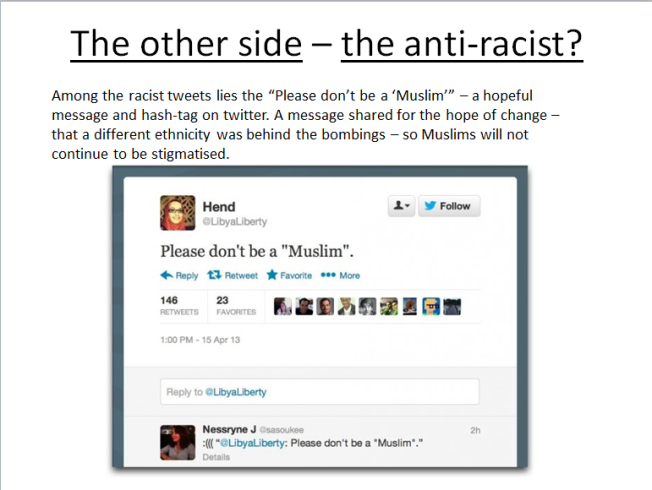 Celebrating a mate’s birthday at the local club – being the designated driver, I find myself watching my mates and their behaviour as they are constantly consuming alcohol. I am noticing the typical early signs of being intoxicated – odd movements, random bursts of laughter and obscure ideas, higher confidence, lower social awareness and the increase of volume and vulgar language when speaking to someone that is right next to them. I also noticed the increase of appearances from security guards and staff watching us, so… it wasn’t just me paying attention to my mates.

It isn’t odd that we were being watched, the establishment, the guards and staff do have to do their jobs. Watched from across the room or being watched from all of the cameras – that were obvious. It was more about being watched about the potential dangers that could happen, not the actual behaviour going on. Watching through the cameras I suspect there to be no audio just video, so It would be not until an action that could be seen as a potential escalation of something more dangerous that my mates and I would be able to stay.

This seems to be how surveillance/CCTV/phone footage is being used by the media. To produce content for, yet against, the public by controlling the potential dangers society has to offer, until a danger occurs, then it is displayed in the media everywhere alerting the audiences to the troubles of people and countries.

For example with the current label of Australians being racist in the media shown by:

From 2 weeks ago – discussion on Sunrise

It is not just Google, YouTube and the news showing some simple clips that portray racial discrimination in Australia – sticking with the racism in Australia’s media, we are shown documents, research and interviews that both portray Australia as racist. Such as this ground breaking SBS report (published 23/2/11 – brought up each time racism enters Australian media) that says 1 in 10 Australians are racist, this story (published 5/4/13) of daily real life events from Waleed Aly (appears also on Tens The Project) who describes the passive, pervasive racism that has always been in Australia or the following video from website All Together Now

Our media has focused on a topic that creates discussion and concern to everyone. Looking at the videos above, comments made and looking at what is being searched on the net (globally), Australia is racist… until the next news story when fickle Australia becomes something else.